FAIRGROUNDS OF THE FAITHFUL 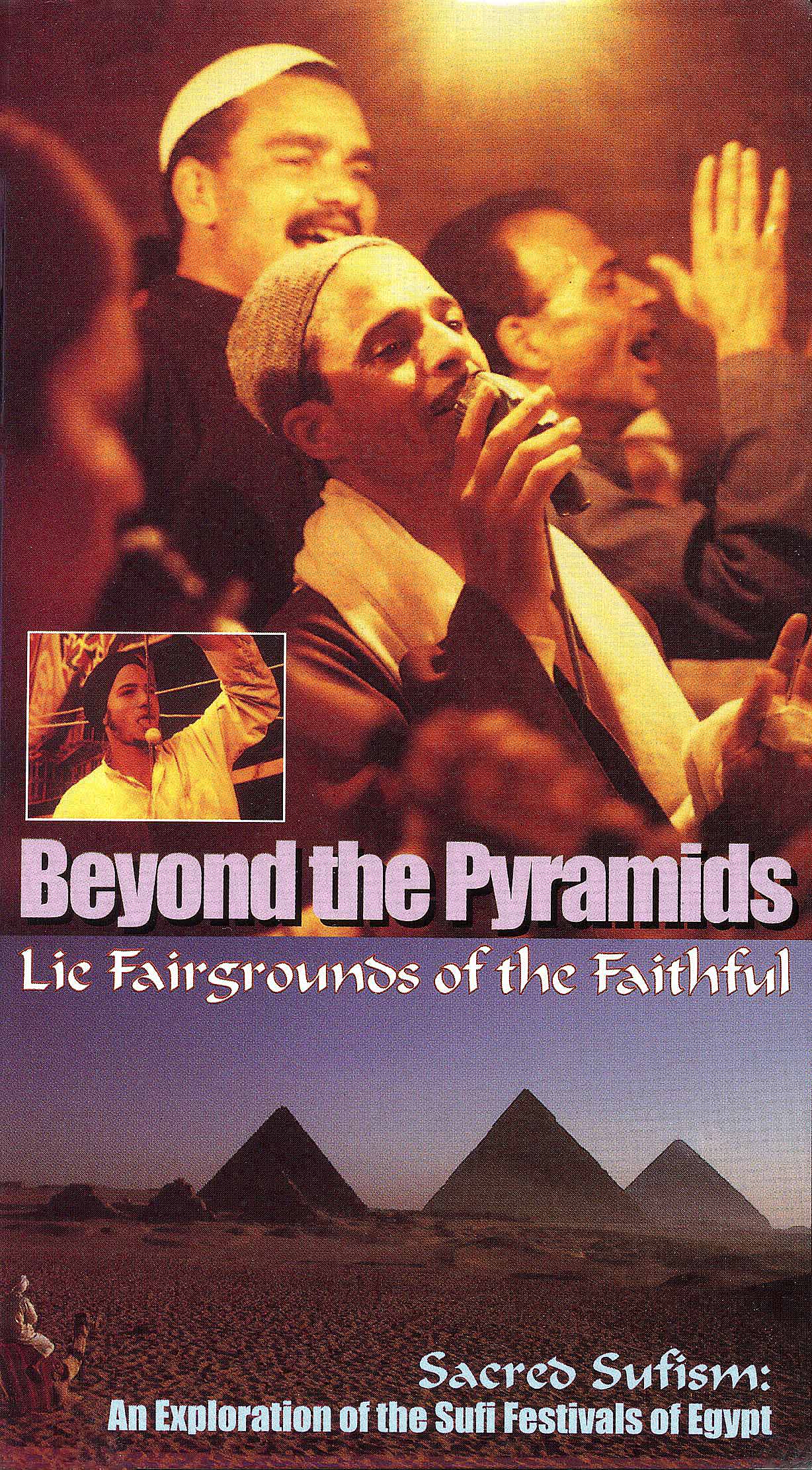 An exploration of the Sufi festivals of Egypt

This remarkable 60-minute documentary is one of the few films ever made about the ecstatic Sufi/Dervish festivals in Egypt called Moulids.

Moulids are popular religious festivals that celebrate the symbolic birthdays of Islamic saints. They are a passionate fusion of the sacred and profane, of popular entertainment, spiritual transcendence and ecstatic release from the troubles of everyday life.

For days the normal activities of the mundane world virtually cease to exist, instead devotees bow down in submission to and celebration of the divine.

A key activity in these festivals is the Zikr. Here devotees line up in front of musicians and rhythmically sway back and forth, whilst chanting the name of God. The hypnotic music and hyperventilated breathing induce a state of trance in which the devotees (often referred to as Dervishes) say they find union with God.

The largest Moulids celebrate the birth of Islamic saints who founded a particular Sufi order. Sufism is often defined as a spiritual and mystical practice within the religion of Islam. Sufis seek a direct experience of the divine rather than one dictated through text or dogma. They are therefore considered heretical by orthodox Islam.

Originally commissioned by UK’s Channel 4 TV, I ran afoul of the Egyptian government, who at that time, did not want this beautiful, but religiously sensitive, aspect of their culture to be filmed. This prevented me from shooting the documentary for TV.

Undeterred I returned using small (pre digital) cameras provided by Sony. By posing as a tourist I was able to shoot the film myself.

This had an upside. It enabled me to access events I would never have been able to film with a big crew.

The documentary premièred at one of Britain’s top universities – The School of African and Oriental Studies (SOAS) in London. It was also screened continuously at my photographic exhibition at the Brunei Gallery in 2016.

It has subsequently become part of many ethnographic film courses in British universities and was distributed on VHS. 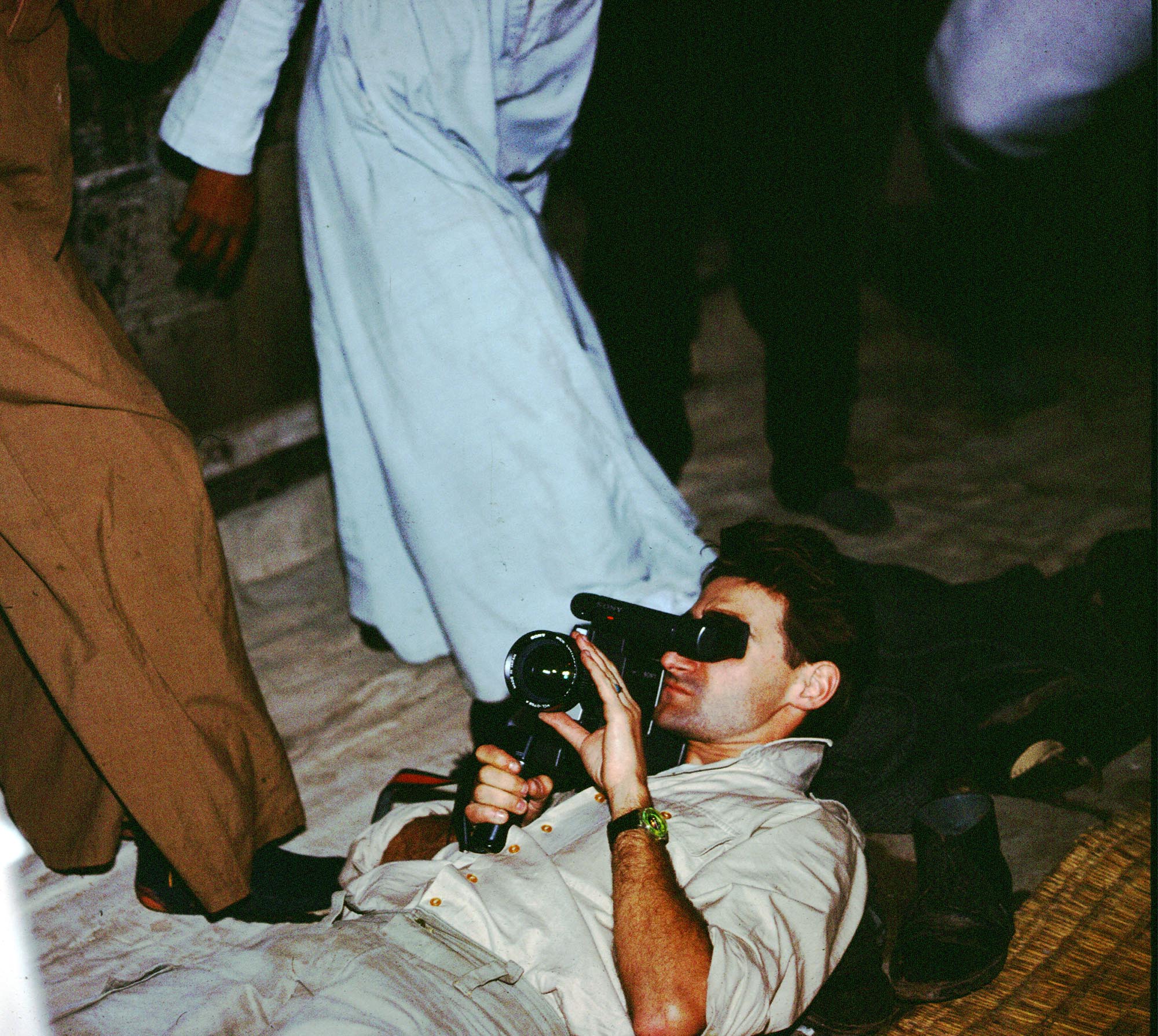