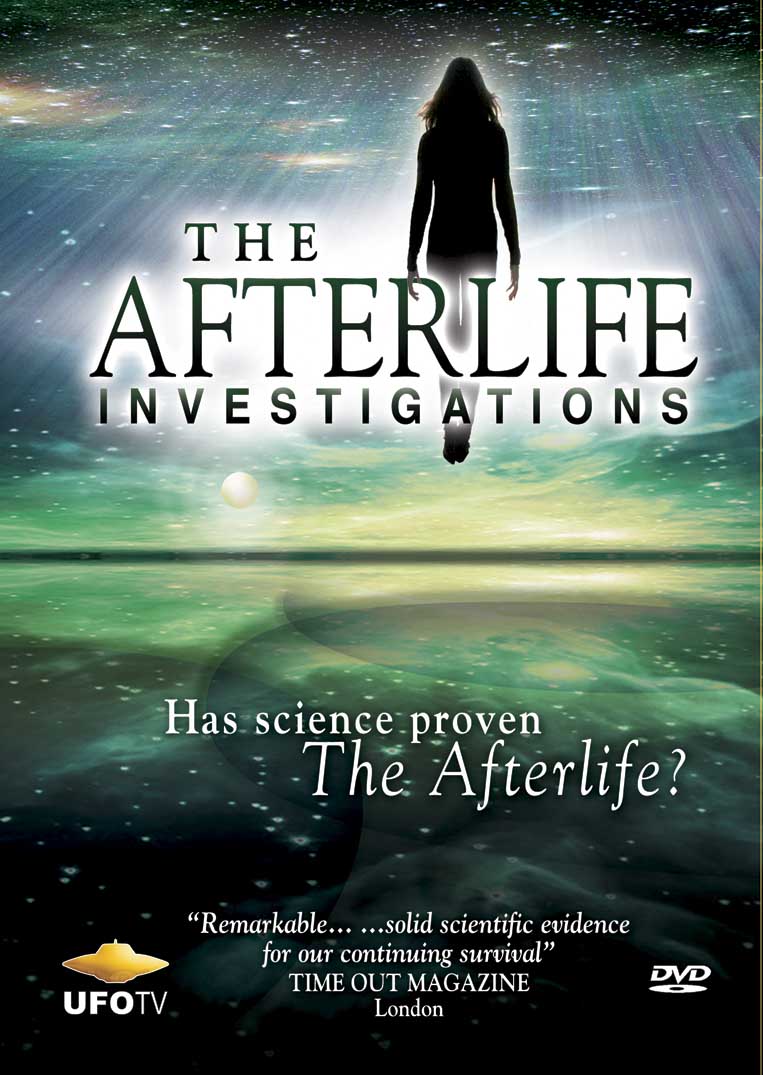 Has science proven the existence of an afterlife?

‘The best documentary about the scientific investigation of the afterlife I have seen up until now.’
Dr Victor Zammit – www.victorzammit.com – most respected site on the evidence for life after death

Narrated by Britain’s leading investigative Journalist – Donal MacIntyre – this award- winning film presents the most compelling scientific evidence for life after death yet presented in any documentary. Evidence few have ever seen.

The Scole Experiment: For five years researchers and mediums came together in the tiny English village of Scole. Their aim: to provide irrefutable evidence for life after death. Investigated by a team of internationally renowned scientists, this is the most successful experiment in afterlife communication ever.

Can the dead speak to the living via electronic devices like radios and tape recorders? Scientists investigating Italy’s most famous medium, Marcello Bacci, think so. In front of our cameras grieving parents weep as they hear the voices of their dead children emerge from his radio. Can this really be happening?

The Electronic Voice Phenomenon. We investigate a woman who says she can record the voice of her son, twenty years after his death. We challenge a former NASA scientist to duplicate this claim in a laboratory. Did he succeed?

Famed psychic, Allison Dubois, the inspiration for the hit TV show – Medium, is put to the test. As our cameras roll can she contact a leading Scole researcher who tragically died during the production of this film?

These experiments may finally persuade you there may be life after death.

‘This most excellent film, which I believe will help millions, to more fully awaken to the amazing realities of life after death.’

For anyone interested in the evidence for survival, and in particular physical mediumship, this is highly recommended.
The Society for Psychical Research, London