I KNOW WHAT I SAW 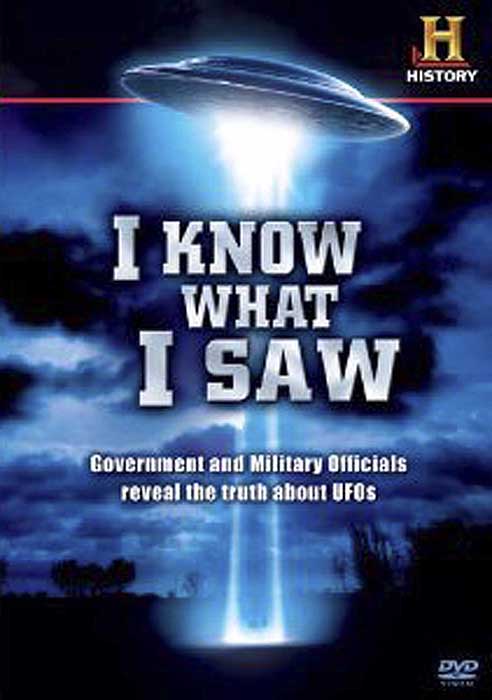 I Know What I Saw is a documentary guaranteed to change the way we see the universe. Director James Fox assembled the most credible UFO witnesses from around the world to testify at The National Press Club in Washington D.C. including Air Force generals, astronauts, military and commercial pilots, government and FAA officials from seven countries who tell stories that, as Governor Fife Symington from Arizona stated, “will challenge your reality”.
Their accounts reveal a behind-the-scenes U.S. operation whose policy is to confiscate and hoard substantiating evidence from close encounters to the extent that even Presidents have failed to get straight answers. ‘I KNOW WHAT I SAW’ exposes reasons behind government secrecy from those involved at the highest level. James Fox has won the support of several key media, government and military personnel, and has made numerous television and radio appearances.
MY ROLE IN I KNOW WHAT I SAW

Essentially – I Know What I Saw (IKWIS) is a follow up documentary to Out of the Blue.

Much of the material in IKWIS was shot during the making of Out of the Blue. So although I did not direct or produce this documentary I helped to contribute much of its material.