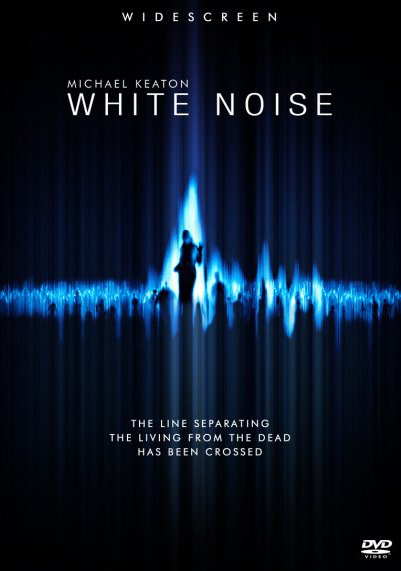 Can the dead communicate to us via technological devices?

The producers have amassed the best available evidence from around the world.

Sections of the documentary were included in the DVD extras of the major Hollywood movie WHITE NOISE.

“This film is simply outstanding. Well done, well documented, well presented. It is a treasure.”

“Congratulations to filmmakers Dan Drasin and Tim Coleman who produced the best technical documentary to date on spirit communication and the afterlife.”

Watch the film free below